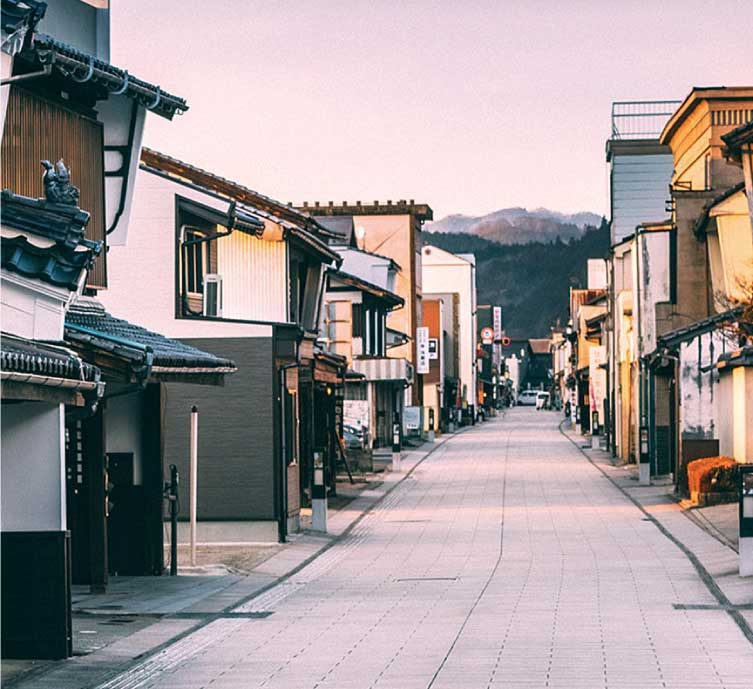 How well do you know Miyoshi City?

Miyoshi City is a central city located in the northern part of Hiroshima prefecture. Since ancient times, it has flourished as a major point along inland transportation routes that run between the Seto Inland Sea and the Sea of Japan. Sitting at the intersection of the Chugoku Expwy and the Chugoku Yamanami Highway, it is only one hour and thirty minutes away from Hiroshima City by car. It is an area rich in nature with a wide variety of culture, sport, and gourmet food. 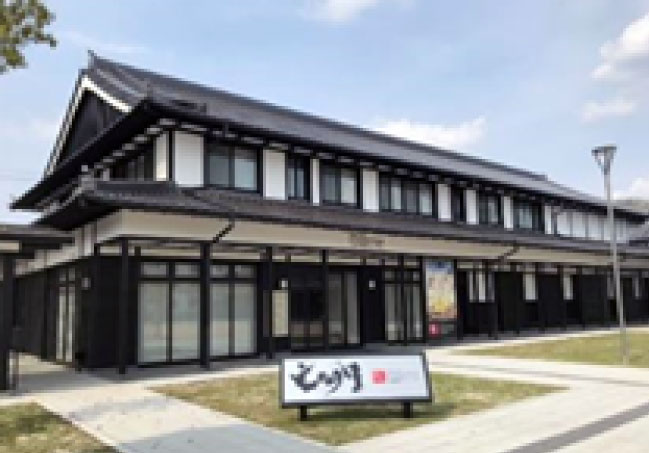 The first yokai museum in Japan makes its debut! Yokai can be spirits, physical beasts, demons or gods, or even supernatural phenomena. In addition to the Ino Mononoke Roku, a yokai folktale set in Miyoshi, the museum exhibits picture scrolls, pottery and other carefully selected items from approximately 5,000 objects of a yokai-themed collection. These items are highly regarded as the Japan’s largest yokai collection which can help people learn about the culture of yokai. In “teamLab Yokai Park”, an amusement zone fun for everyone from children to aldults, yokai designed by visitors to the museum come to life on the screen!? Experience, learn and immerse yourself in an interactive yokai exhibit. 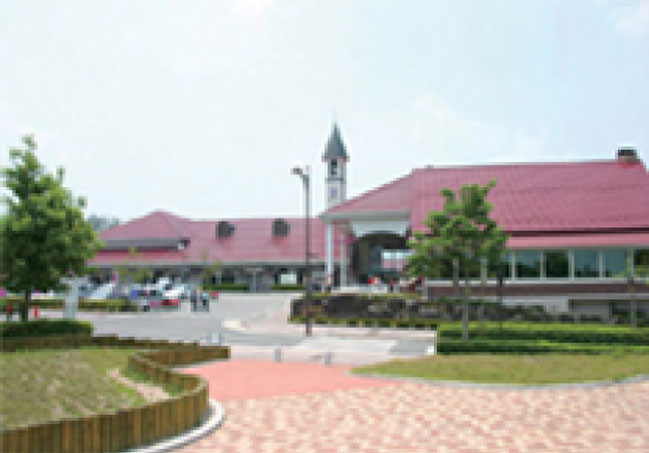 This is an authentic winery where you can taste and purchase Miyoshi wine made from grapes grown in their own vineyard. There is also a cafe and a barbecue garden where you can enjoy Hiroshima Wagyu beef and wine. Besides the free tasting corner for the regular wines, there is also a separate refrigerated room and a small bar where you can have a taste for a fee with the original wine glasses for the higher-end line of wines called TOMOÉ. TOMOÉ wines, made from high-quality grapes grown under the climatic and geographical conditions of Miyoshi, have won several national and international awards. 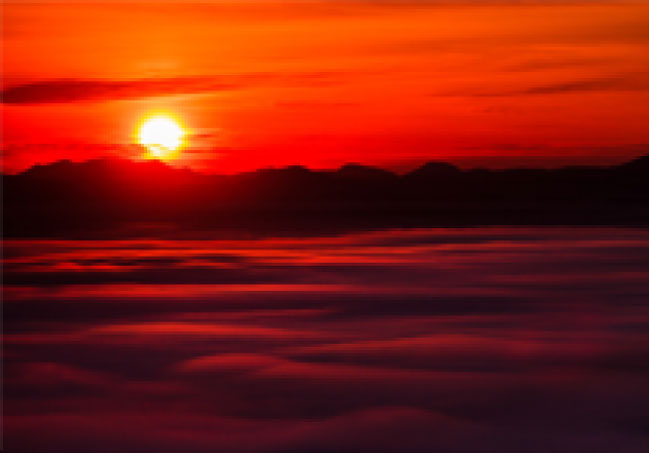 TEarly in the morning on days with clear weather from autumn to early spring, the Miyoshi Basin is smothered by a thick blanket of fog. When viewed from a nearby mountain top, the surrounding mountains look like islands floating in a sea of fog which is where it gets its peculiar name. We hope you can enjoy this breathtaking sight. 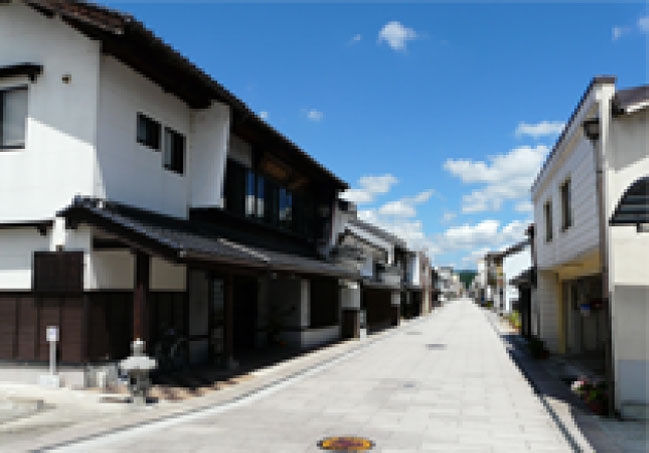 This 1.4 kilometer long stone-paved street has numerous old merchant houses with traditional "Udatsu" roofing. On this shopping street you can see an exhibition of works by the world-famous doll maker Jusaburo Tsujimura. 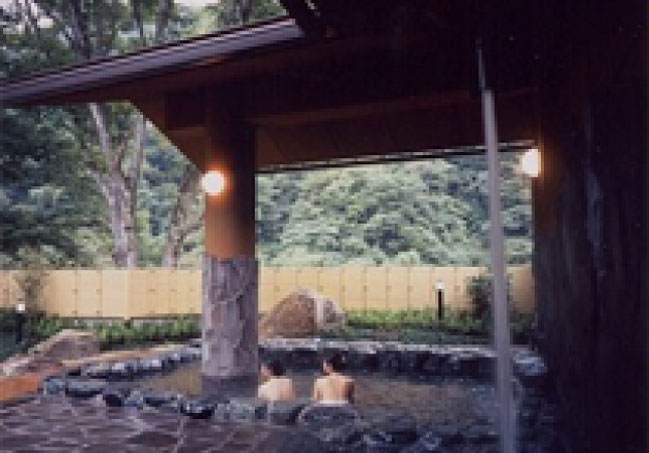 Also known as a hot spring of beauty, these facilities include a large public bath, outdoor bath, and smaller one-man baths. 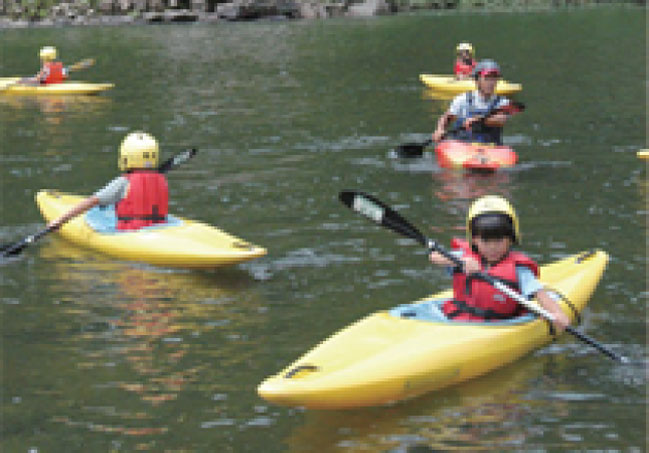 Here you can enjoy canoeing. The canoe class has friendly instructors to teach you how to use the equipment. The facilities also include an auto-camping ground, river camp ground, and cottages for rent. 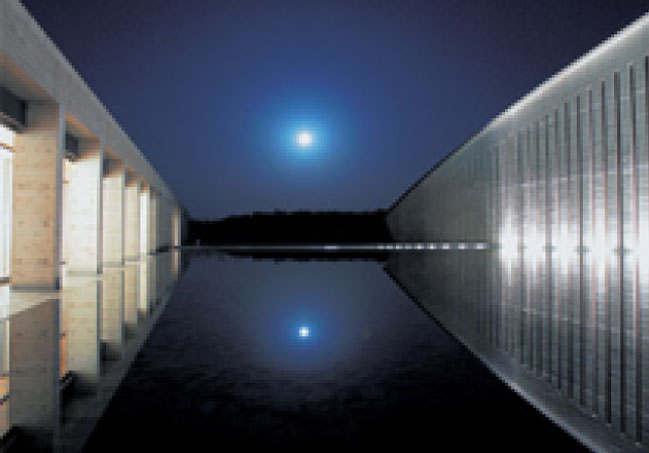 Here you can see a permanent exhibition showing works by Genso Okuda who is one of the most famous Nihonga painters, as well as works by his doll-maker wife Sayume. The view of the full moon from the museum lobby is the same as depicted in Genso Okuda's piece titled "Taigetsu". It is often said that this museum has the most beautiful view of the moon in Japan. 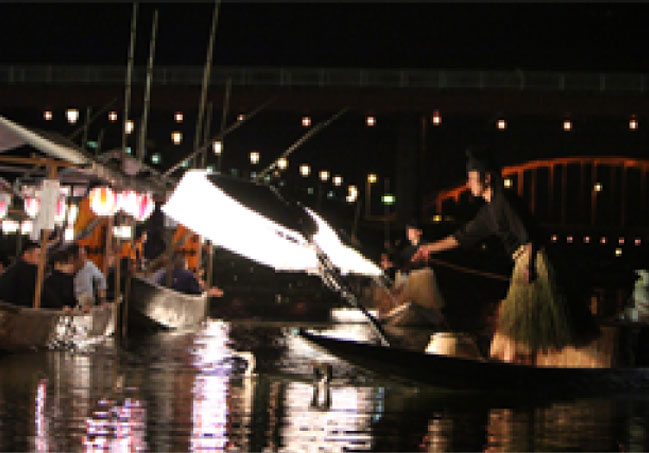 Here you can see fishermen skillfully use cormorants to catch fish, a fishing method practiced in 11 locations in Japan. This tradition has been passed down in Miyoshi for 450 years. The cormorant fisherman here control their birds with a 6.75 meter long leash which is said to be the longest in Japan. One skilled fisherman is able to control eight cormorants at once. This is an excellent chance to witness the exciting culture of Miyoshi cormorant fishing. 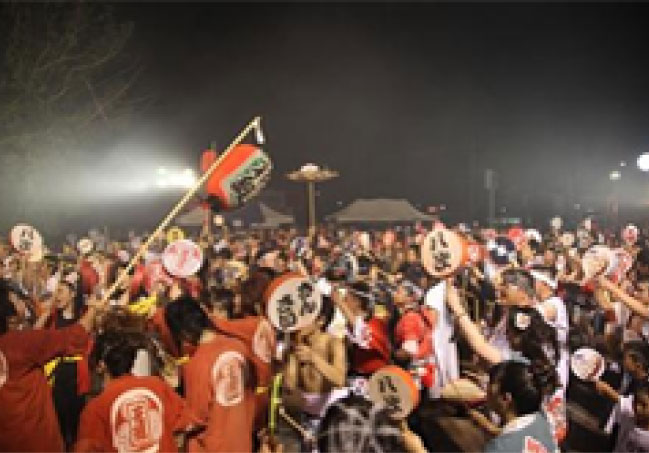 Open to the public, this festival sees around 3,000 citizens walking through the city center viewing traditional "Miyoshi donchan" drum dancing. 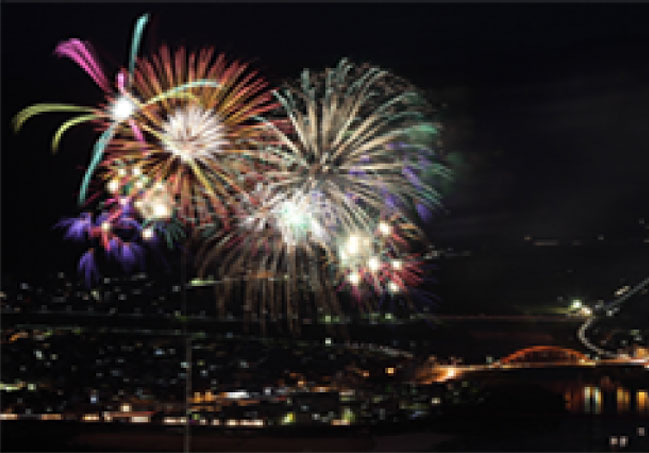 This fireworks festival includes around 10,000 fireworks that light up the summer sky of Miyoshi with magnificent colors. As the official viewing area is close to the launch point, you can really feel the raw power of the fireworks. 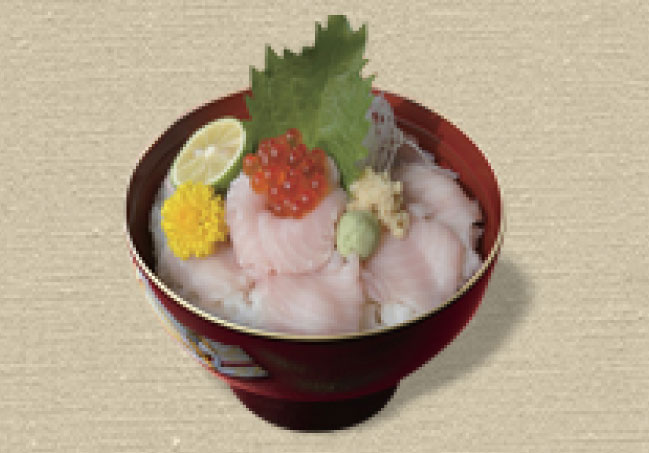 This traditional type of shark meat called "Wani" has been eaten in the Miyoshi area since ancient times. Tender and refreshing "Wani" can be enjoyed in a variety of dishes as sashimi, tempura, or deep fried. 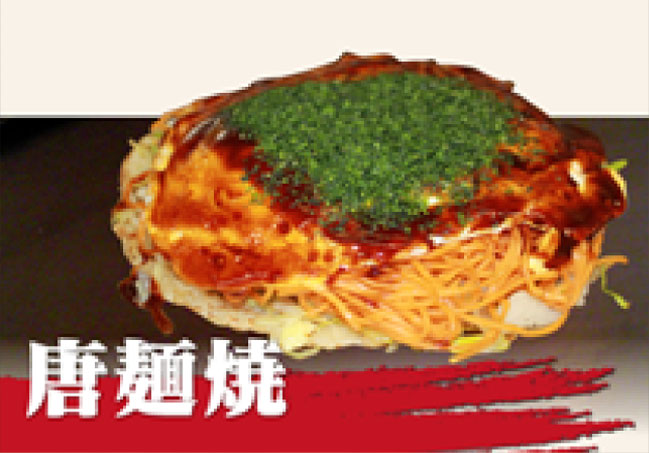 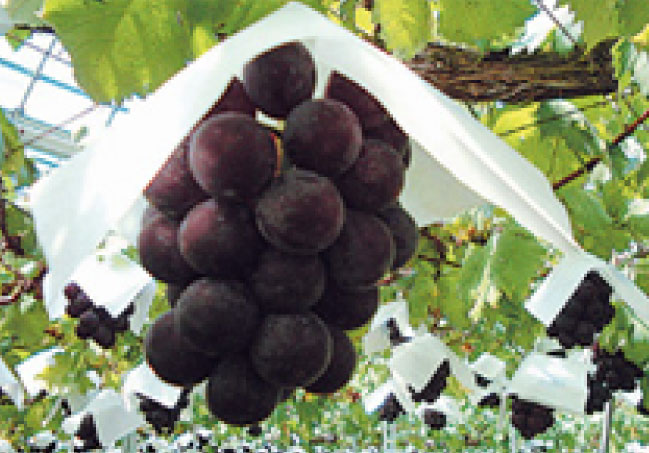 Characterized by sweetness and an elegant aroma, these grapes are a cross between Japanese Kyoho grapes and muscat grapes.

Note: From JR Miyoshi Station to the Miyoshi City Office (main building), it takes around 9 minutes on foot.